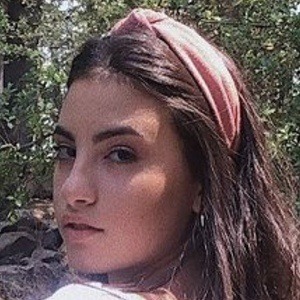 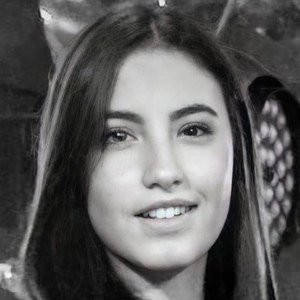 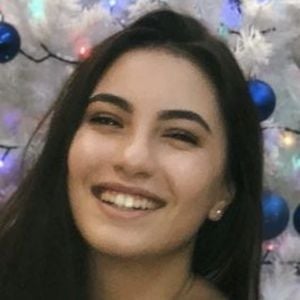 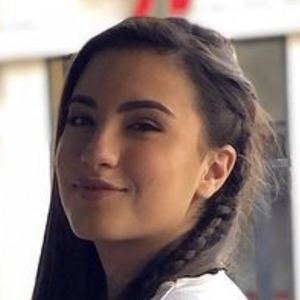 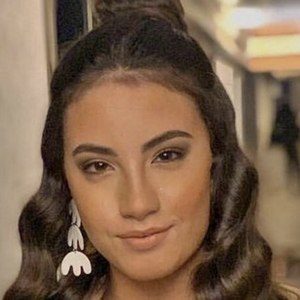 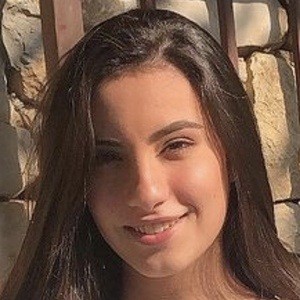 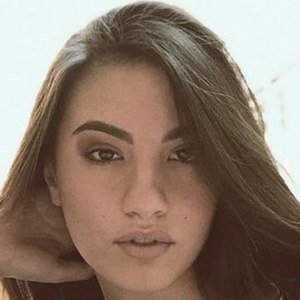 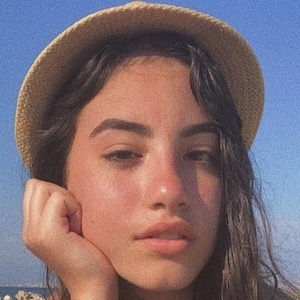 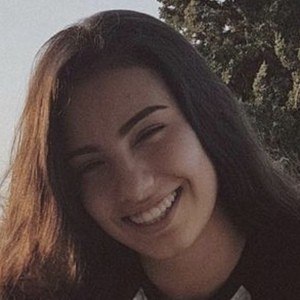 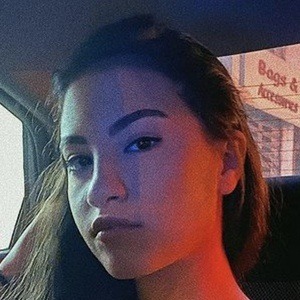 Competitor on the reality television series La Voz Kids Arab (The Voice Kids: Ahla Sawt) in 2016 who would become the champion of the inaugural season.

She started singing when she was 6 years old.

She added playing the keyboard to her musical repertoire.

Her brother Georges is a singer as well and became a professional photographer.

She performed in front of judge Tamer Hosny on La Voz Kids.

Leen El Hayek Is A Member Of