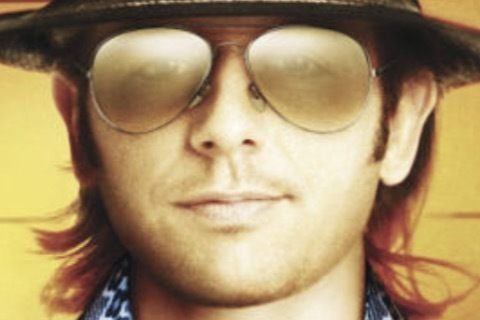 Adam Sandler produced film about a child actor attempting to revive his career after falling into obscurity. Star David Spade co-wrote the film with Fred Wolf.

The movie was a Happy Madison Productions film that was distributed by Paramount Pictures. Close to 40 celebrities made a cameo in the film, including Rachel Dratch, Corey Haim, Jay Leno and others.