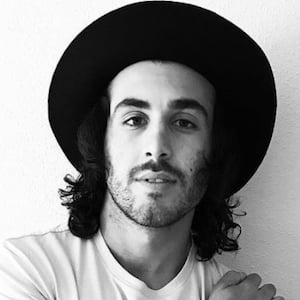 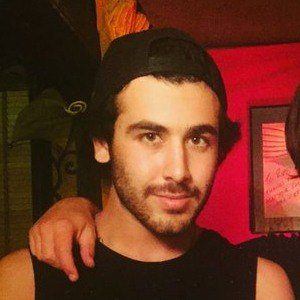 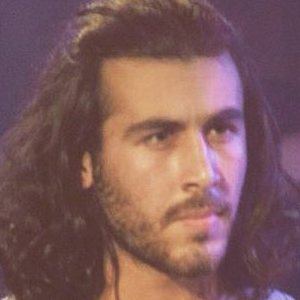 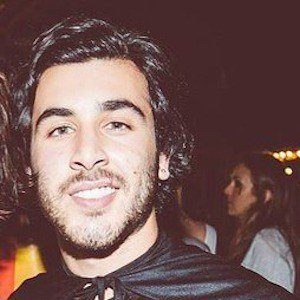 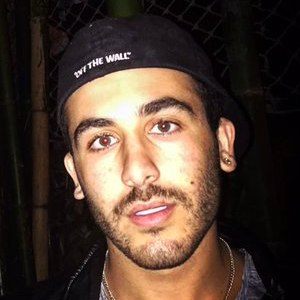 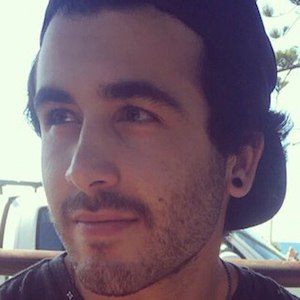 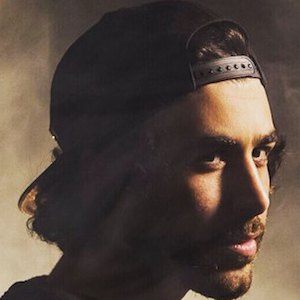 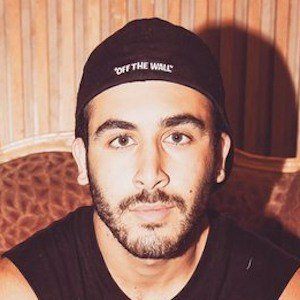 Member of the pop rock band Little Sea who signed with Sony Music Australia in October of 2014.

He performed on Little Sea's debut single "Thank You" and their debut EP called Wake The Sun, released in July of 2014.

He and the band are from Australia.

He performs alongside Andrew Butler in Little Sea.

Leighton Cauchi Is A Member Of