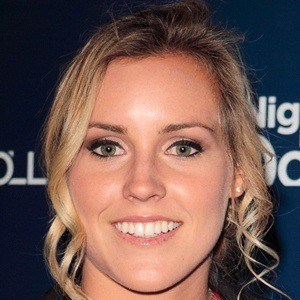 World Surf League professional who would be signed by companies such as Vans, Skullcandy, Zeal Optics, Waikoko and HIC Surfboards. She has held multiple National Titles

She volunteered with the non-profit Life Rolls On Foundation.

She was born and raised on the Island of Kauai.

She is a friend of fellow surfer Alana Blanchard.

Leila Hurst Is A Member Of