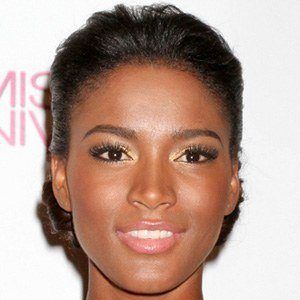 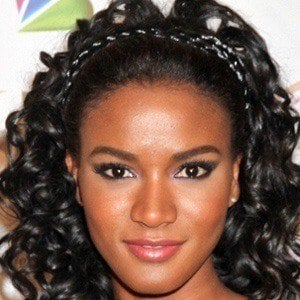 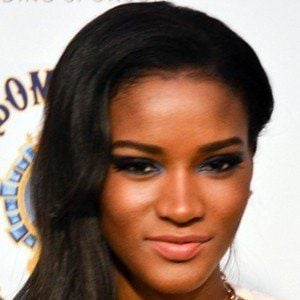 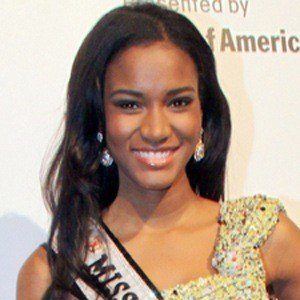 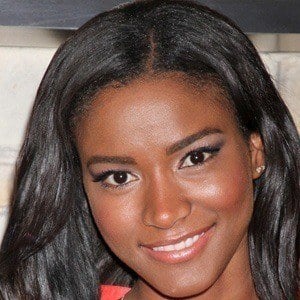 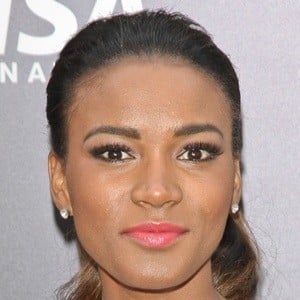 She earned a degree in business from the University Campus Suffolk.

She once claimed that she was born and resided outside of Angola during her win. Despite it being challenged, she maintained her title.

She became engaged to Osi Umenyiora in February 2013. They married in 2015.

She was once engaged to NFL star Osi Umenyiora.

Leila Lopes Is A Member Of