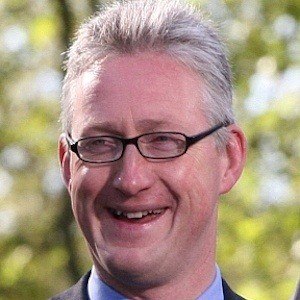 British politician and member of the Liberal Democrats who was most notably a Member of Parliament for Montgomeryshire from 1997 to 2010.

He attended the University of Bristol studying philosophy.

He was the Liberal Democrats Spokesperson for Housing from 2007 to 2008.

He was previously in a relationship with Gabriela Irimia, a pop star.

He is from Northern Ireland like the famous actor Liam Neeson.

Lembit Öpik Is A Member Of