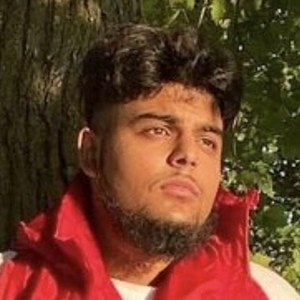 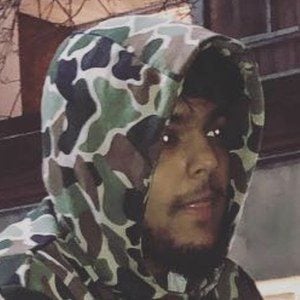 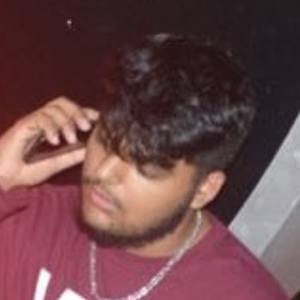 YouTube personality who became widely known for his Lemonz channel. He gained popularity there for his social media commentary, prank calls, and hip-hop compilation videos.

He was working for Pizza Pizza and attending high school when he started his YouTube channel. It was while he was suspended for posting a meme about Ebola to Facebook that he launched his channel.

He earned more than 100,000 YouTube subscribers to his channel.

Born in Lahore, Pakistan, he was raised in Canada from the age of two. He has an older brother and an older sister. His younger brother is also a YouTuber called Xnice.

He has been friends with fellow YouTuber Infinite Lists since 2015.

Lemonz Is A Member Of