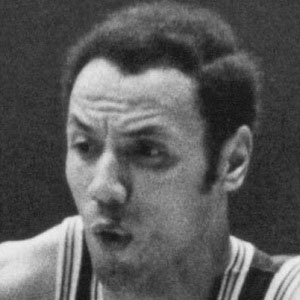 Hall of Fame point guard and coach who was part of the 1992 US Olympic Dream Team; named to 9 NBA All-Star games and coached 6 different NBA teams from 1969 to 2005.

He coached the Seattle SuperSonics to the franchise's first and only NBA Championship in 1979.

He had a son, Randy, with his wife Marilyn.

He coached the Toronto Raptors and star guard/forward Vince Carter from 2000 to 2003.

Lenny Wilkens Is A Member Of