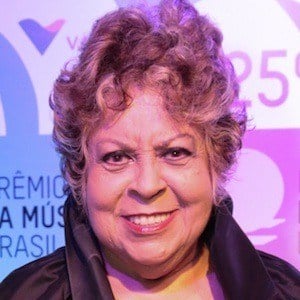 She attended the Brazilian Conservatory of Music where she studied piano.

She shared a win at the Latin Grammy Awards in 2007 for Best Musica Popular Brasileira Album for Ao Vivo.

She was born and raised in Rio De Janeiro.

She and singer Alejando Sanz have both received Latin Grammy Awards.

Leny Andrade Is A Member Of