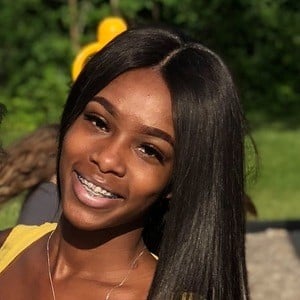 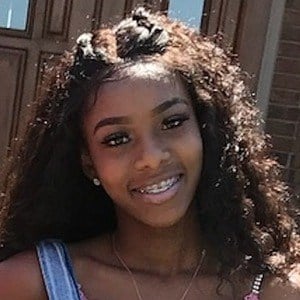 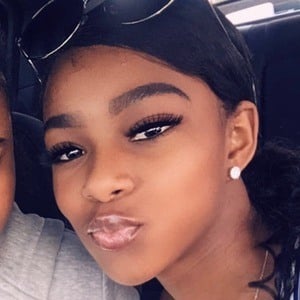 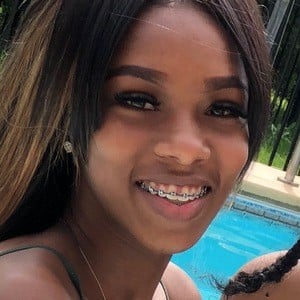 YouTube star who appears on the YouTube channel Danay and Leo with her girlfriend Danay, where they upload challenge and prank videos. Their channel has earned over 70,000 subscribers and 2.4 million views to-date.

They started their channel in November 2016.

Their first video was called the No Hands Challenge and earned over 120,000 views.

She has been in a long-term relationship with girlfriend Danay.

WolfieRaps has also featured his girlfriend on his YouTube channel.

Leo (danayandleo) Is A Member Of