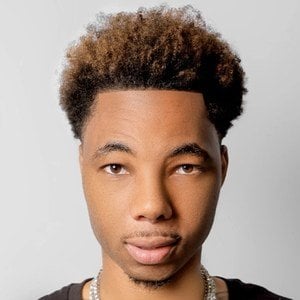 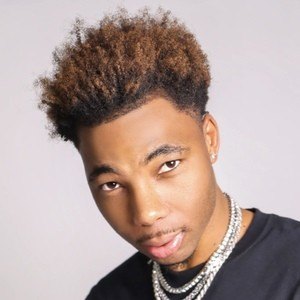 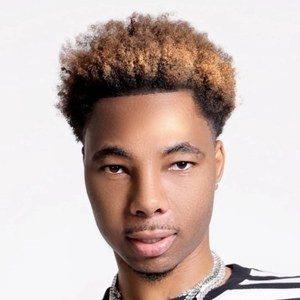 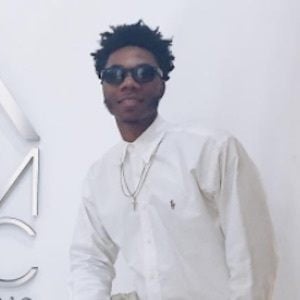 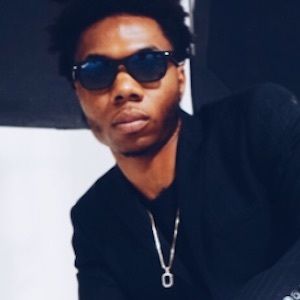 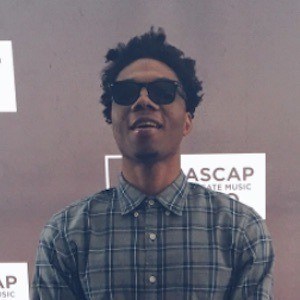 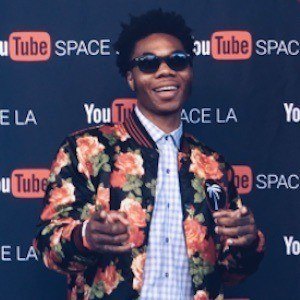 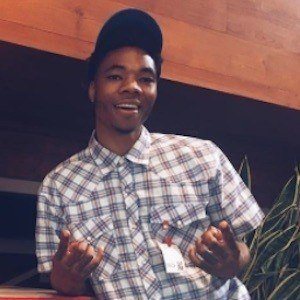 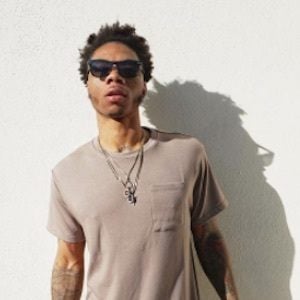 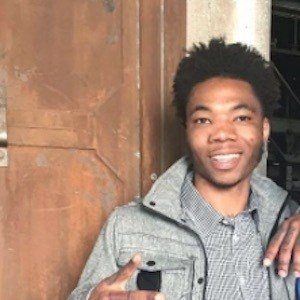 Hip hop artist who rose to fame in 2016 after the release of his album New Wave. He followed up in 2017 with the album Have a Great Day.

He began his musical career in 2014 by releasing his original music to Soundcloud.

His music fame has brought him an Instagram following of more than 330,000 fans. He is particularly known for posting promotional photos, travel pictures, and more.

Joe Moses was featured on his 2015 single "Put The City On."

Leo Black Is A Member Of