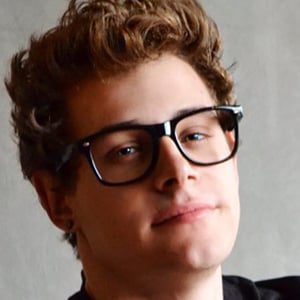 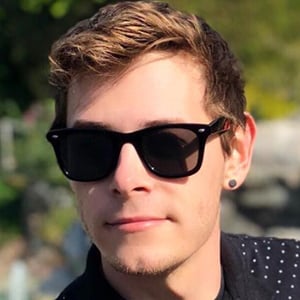 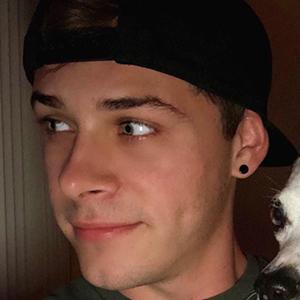 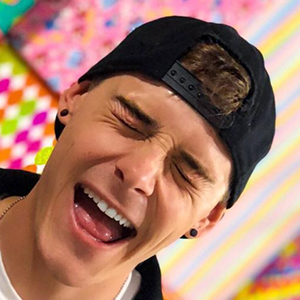 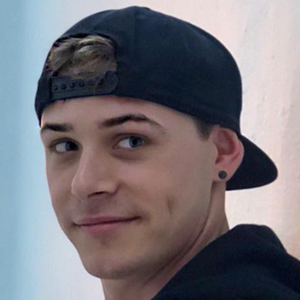 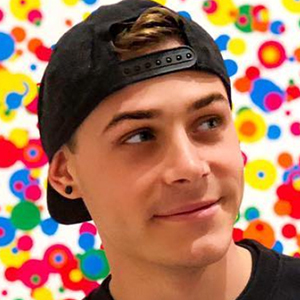 Disney and theme park enthusiast with a YouTube channel called PatrickzFilms who is also part of the collaborative channel Thingamavlogs with three friends who are also avid Disney fans.

He launched his PatrickzFilms channel in May of 2008. Before uploading his first video to his personal channel, "Harry Potter Cruise Dancing," he was part of a short-lived collab channel called Not Quite Media.

He worked as a production assistant on several of the Fine Bros. web series including Advice, Gaming and more.

He is joined by Leo Camacho as two of the members of the Thingamavlogs channel.

Patrick Dougall Is A Member Of