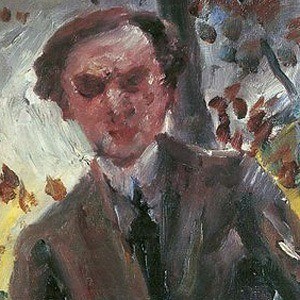 Latvian-American artist whose works were considered part of the École de Paris. He was one of the pioneers of German Expressionism.

He studied at the Imperial Academy in St. Petersburg, Russia, and then at the University of Tartu in Estonia.

He fled Russia during the Russian Revolution of 1917.

He married Janine Michelson. She chose to house his 1,000-plus paintings in the Michelson Museum of Art in Marshall, Texas.

He and Vija Celmins were fellow Latvian artists.

Leo Michelson Is A Member Of