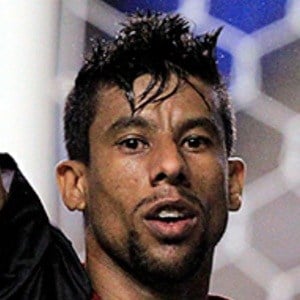 He debuted in the Brazilian national team in a match against Ireland in February 2008.

He married Camila Silva in 2014. He has three children Isabella, Lucca, and Maria.

Both he and Lucas Paqueta played for Clube de Regatas do Flamengo.

Léo Moura Is A Member Of