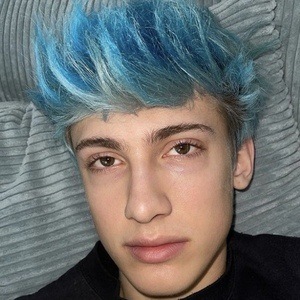 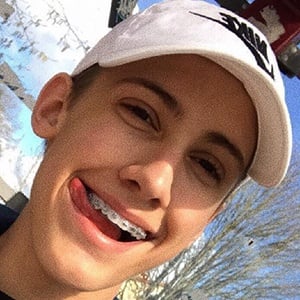 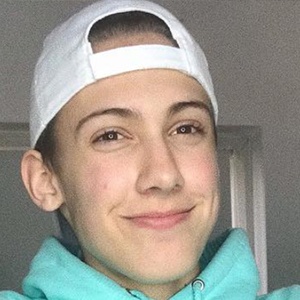 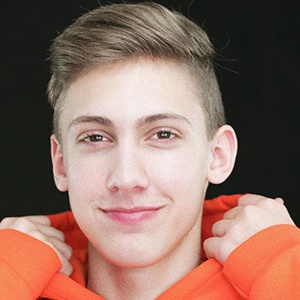 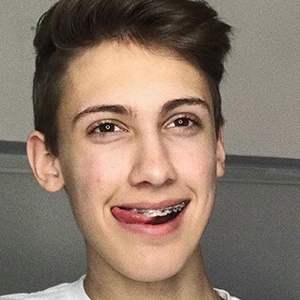 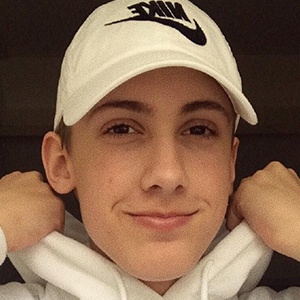 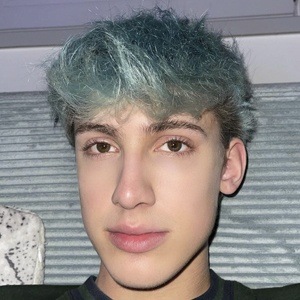 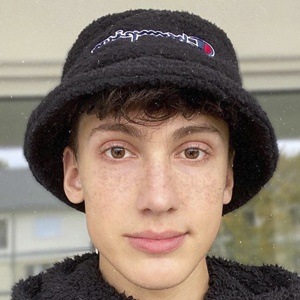 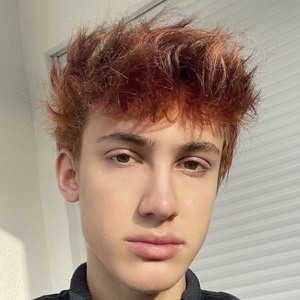 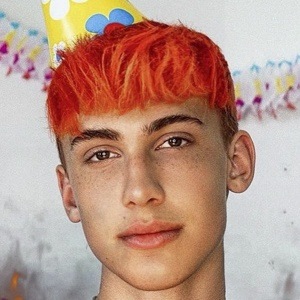 Crowned TikTok personality whose accolades include a top transitioner badge and more than 30 features. He received his verification crown in December of 2017, and garnered more than 2.4 million fans to his account.

His social media clout began to increase steadily early in 2017.

He has earned 950,000 followers on Instagram by uploading musical.ly videos and posting pictures from his daily life and travels.

He is from Frankfurt, Germany. His dad has been seen in his videos. He was in a relationship with social star Rickfouu that began in 2018. He later dated Lukas White.

He has collaborated with Maarieyes on TikTok.