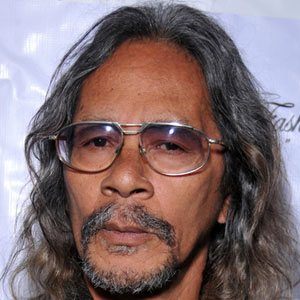 Unlike his brother, Hendrix picked up the guitar later in his life.

He is known for his visual art, as well as his guitar playing.

He has lived in California with his girlfriend, who is a doctor.

He wrote the biography for his late brother Jimi Hendrix, explaining the life inspiration for some of Jimi's famous songs.

Leon Hendrix Is A Member Of