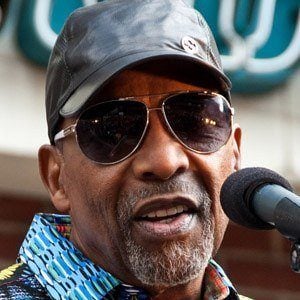 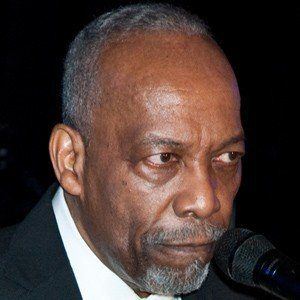 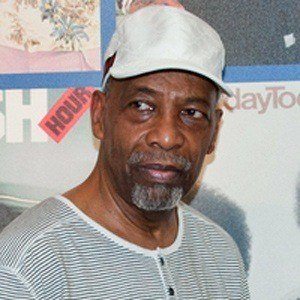 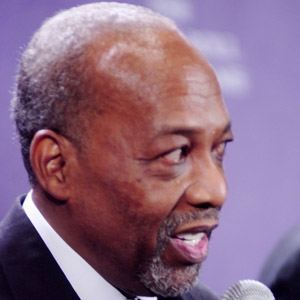 Known for longtime collaboration with Kenneth Gamble on I'm Gonna Make You Love Me, If You Don't Know Me By Now, and many other hit songs.

He would record himself on arcade recording machines and used to perform with doo-wop groups on street corners.

He was inducted into the Songwriters Hall of Fame in 1995.

He collaborated with such artists as Aretha Franklin, Wilson Pickett, Dusty Springfield, and Jerry Ross.

Leon Huff Is A Member Of