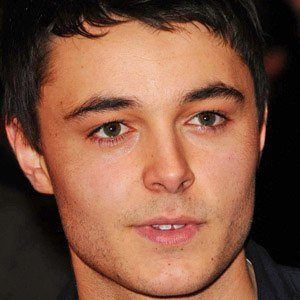 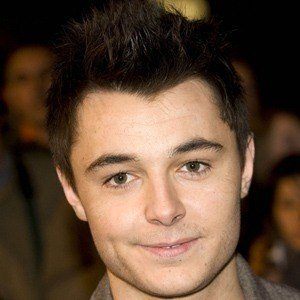 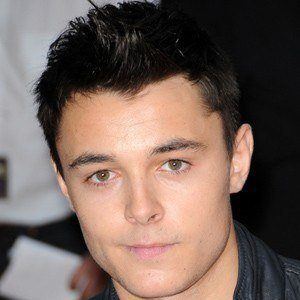 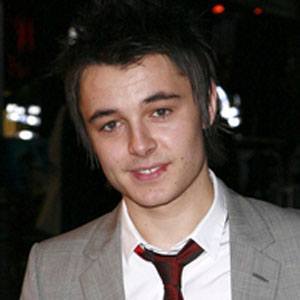 Singer who won the fourth season of The X Factor. He has released singles like "Don't Call This Love," which charted at #3 on the U.K. singles list.

He worked at The Gap before starting his career. His love of jazz singers like Michael Buble inspired him to pursue singing as a career.

He won a recording contract with Simon Cowell after The X Factor.

His mother's name is Wendy Jackson.

He made his debut with a cover of the single "When You Believe" by Whitney Houston.

Leon Jackson Is A Member Of