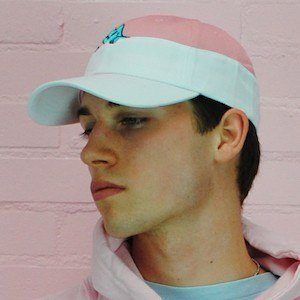 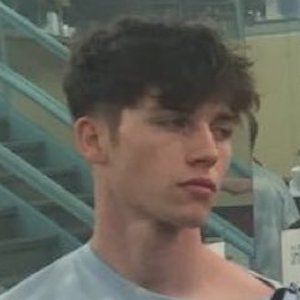 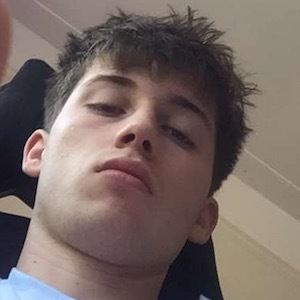 Comedic cartoonist and illustrator whose simplistic characters and short cartoons have earned him more than 130,000 fans on Instagram. His art has become particularly prominent amongst American skaters.

He doodled throughout his life, though he didn't begin drawing with inspiration until he began skating in 2009 and 2010. He has credited skating with his interest in becoming an artist.

He has an online shop on his website where he has sold shirts, jackets, pins, hats, bags, and more emblazoned with his artwork. His Myers-Brigg personality type is INTP.

He has lived in both The Hague and Amsterdam.

Both he and Sean Galloway are illustrators grown popular via Instagram.

Leon Karssen Is A Member Of