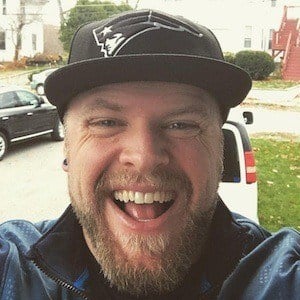 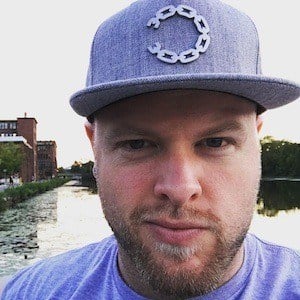 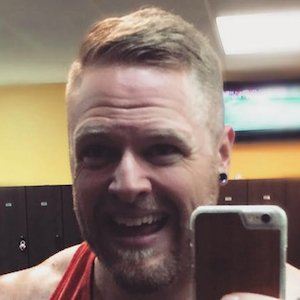 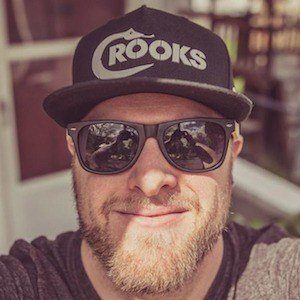 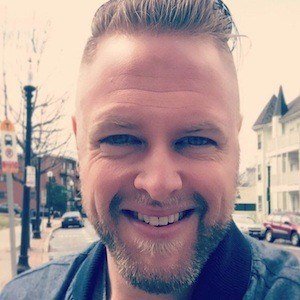 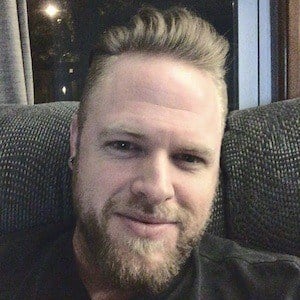 Comedian and musician on YouTube whose most watched content on his channel are his covers of notable songs where he is seen playing either acoustic or electric guitar.

He first joined the YouTube world in May of 2006 with a username of simonz350. His first video was a cover of Wyclef Jean and Akon's "Sweetest Girl."

He had created a secondary channel called LeonFlush, but rarely used the channel.

He lives with his wife Christina Simons in the Greater Boston Area of Massachusetts. They welcomed their first child together on August 10, 2018.

A couple of his most watched videos became his covers of Johnny Cash's "Hurt" and T.I.'s "Whatever You Like."

Leon Lush Is A Member Of