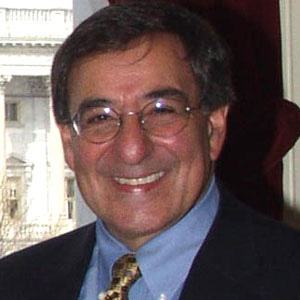 American politician who has served as a member of the House of Representatives, the Director of the CIA, and the Secretary of Defense. He was also the White House Chief of Staff during the Clinton Administration from 1994 to 1997.

He served in the US Army from 1964 to 1966 and received the Army Commendation Medal.

As director of the CIA he was in charge of the U.S. military operation that led to Osama bin Laden's death.

His parents were Italian immigrants from Siderno.

He was succeeded by David Petraeus as the Director of the CIA.

Leon Panetta Is A Member Of