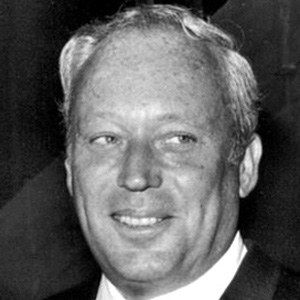 An American author of historical fiction, he is best known for Exodus (1958), which deals with the founding of the State of Israel, and Trinity (1976), which is set in a turbulent time in Ireland's history. His other works include Armageddon: A Novel of Berlin (1963) and Mila 18 (1961).

He composed an operetta at the age of six. Temporarily abandoning his musical and literary aspirations, he enlisted in the U.S. Marine Corps during World War II.

His bestselling novel, Exodus, is more than 600 pages long and sold as many copies as Gone With the Wind.

He was born into a Jewish family in Baltimore, Maryland. His father was a Polish immigrant, and his mother was the daughter of Russian immigrants.

Leon Uris Is A Member Of