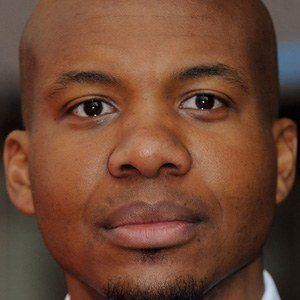 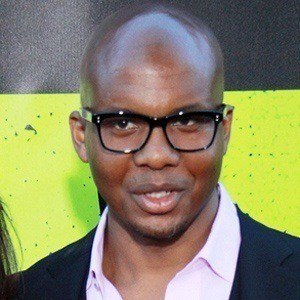 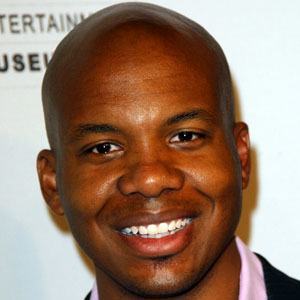 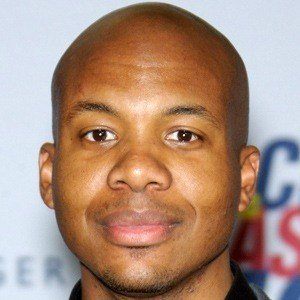 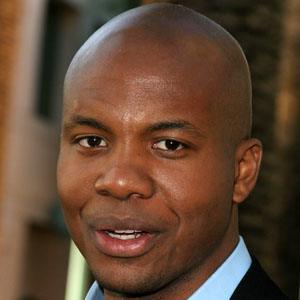 African-American supporting actor who is known for roles in Savages and Drumline.

He earned a Fine Arts degree in acting from DePaul University.

He earned a recurring role as Detective Monroe on The Client List in 2013.

He moved with his family from St. Louis to University City, Missouri before high school.

He shared the screen with Salma Hayek with a supporting role in the 2012 thriller Savages.

Leonard Roberts Is A Member Of