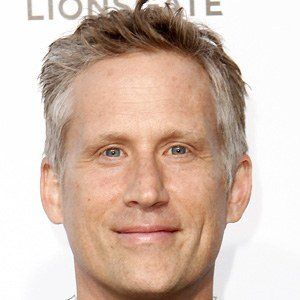 American actor best known for his television roles as Mike Kellerman on Homicide: Life on the Streets and Laurence Dominic on Dollhouse.

He studied acting at Juilliard and was a member of a theatre troupe called Group 20 from 1987-1991.

He played guitar with a band called Chuck Valiant.

He married actress Marnie McPhail in 2004. He was previously married to Frederika Kesten from 1995 until their divorce in 1997.

He was a regular on Dollhouse, a series that co-starred actress Eliza Duschku.