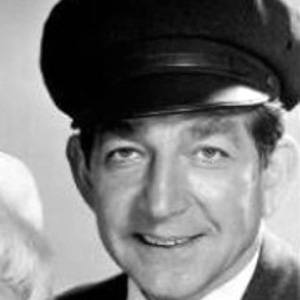 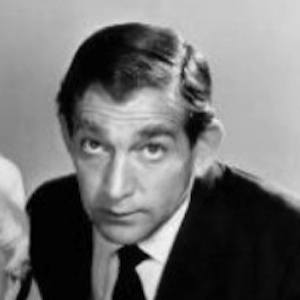 Character actor from over 120 TV shows including M*A*S*H and The Outer Limits, and is perhaps best known for playing Mr. Beauregarde in Willy Wonka & the Chocolate Factory.

He studied drama in London and performed on Broadway and around the world.

He appeared as a contestant on the game show Wheel of Fortune in 2000 and came in second place.

He married Carole Kleinman in 1964 and had 4 children with her.

He appeared with Gene Wilder in the classic children's film Willy Wonka & the Chocolate Factory.

Leonard Stone Is A Member Of