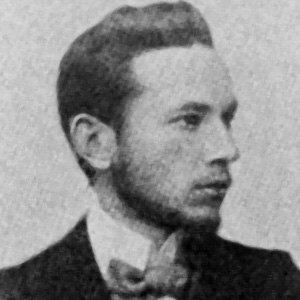 Polish modernist poet whose best-known poems include "Three Towns" and "The Bridge." He became vice president of the Polish Academy of Literature in 1933.

He attended Lviv University, where he was a student of philosophy and law.

He served as an important literary role model for the young Polish poets involved in the experimental Skamander group.

He was the son of a Czech-born confectioner, and he grew up with two siblings.

His philosophically-themed poems were influenced by the work of Friedrich Nietzsche.

Leopold Staff Is A Member Of