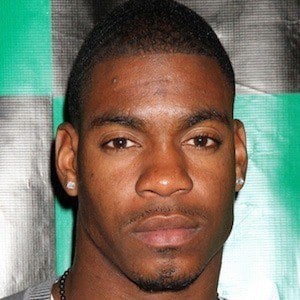 MTV personality from Real World Las Vegas 25 who has also appeared on The Challenge and has been associated with many Challenge Aftershows.

He worked as a sanitation worker in Dallas, TX before joining the reality television world in 2011.

He did dream of moving to California and becoming a personal trainer or actor.

He and his sisters were removed from their biological mother due to her alcoholism and drug abuse and moved in with foster parents. He and Kam Williams began a relationship in August 2019.

He and Dustin Zito were featured on the same season of The Real World.

Leroy Garrett Is A Member Of