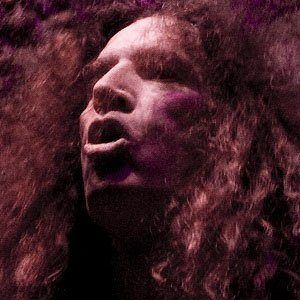 He released his self-titled debut album in 2001.

His songs were featured on the soundtracks of Arrested Development, Scrubs, and 10 Things I Hate About You.

He was raised in Spokane and Walla Walla, Washington.

He performed on a 2003 John Mayer album entitled Heavier Things.

Leroy Miller Is A Member Of