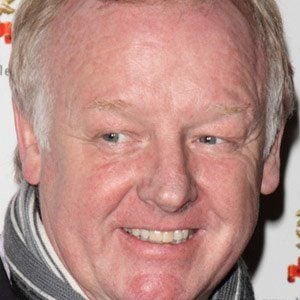 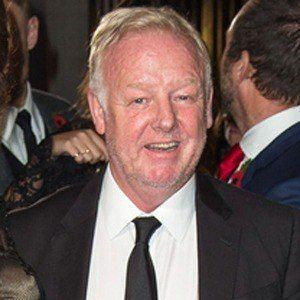 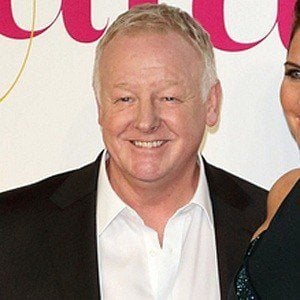 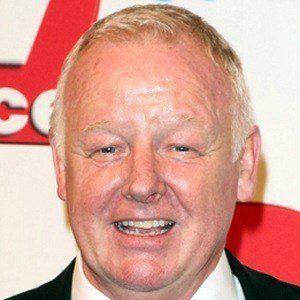 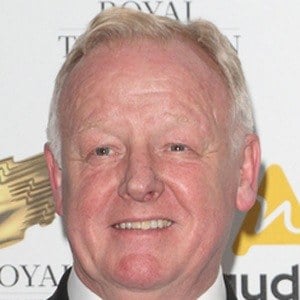 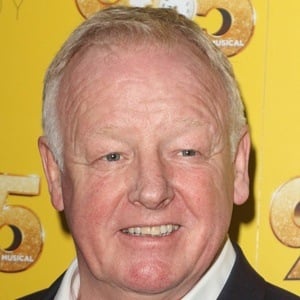 British comedian who became famous as a host of the television show Family Fortunes for fifteen years. He starred in the hit play Certified Male in 2007 and he was a contestant in the second series of the UK Celebrity Big Brother series.

He is a huge fan of the Liverpool football team, though his mom is an avid fan of Manchester Union.

He married Amanda Holden in 1995. He divorced her in 2003 after finding out that she was cheating on him and married Claire Nicholson. He and Claire had a daughter in 2008 and sons in 2009 and 2011. His father worked in a betting shop after serving in the Royal Navy during World War II.

He starred in the film Intimate Relations with Julie Walters.

Les Dennis Is A Member Of