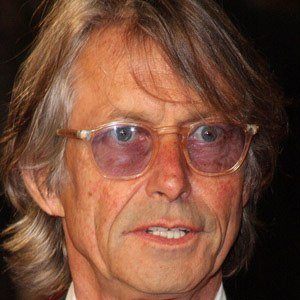 English director and Academy Award-nominated screenwriter for the 1984 film The Killing Fields.

He had his first acting role at the age of twenty-two in the film Romeo and Juliet from 1968.

He was an alcoholic who relapsed while directing The Rum Diary, though he stopped drinking after the movie was finished.

He married his second wife Sophie Windham in 1984.

He directed Johnny Depp in the 2011 comedy The Rum Diary.

Bruce Robinson Is A Member Of