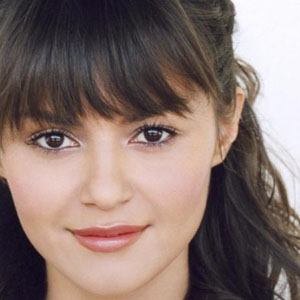 Young actress who appeared as Penelope in the sitcom Sonny with a Chance and in several other Disney Channel shows.

Her first major television appearances was in CSI: NY.

She was a regular on the improv stage at the IO West Theatre in Los Angeles, and wrote for the SketchComedyShow website.

She was born in Los Angeles's San Fernando Valley, her father British and her mother Filipino.

She and Erin Cardillo both had regular roles on the Disney Channel show The Suite Life on Deck.

Leslie-Anne Huff Is A Member Of