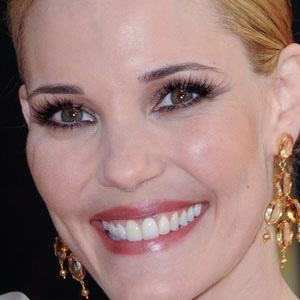 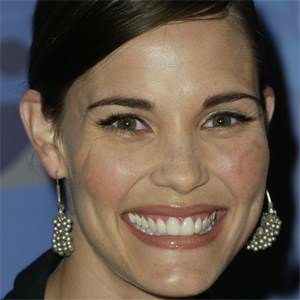 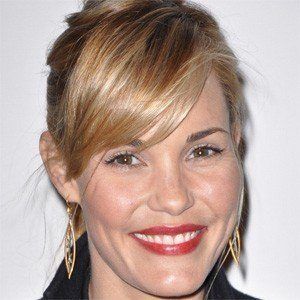 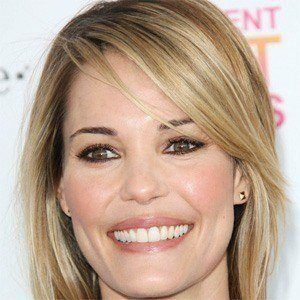 Actress known for her television roles on The Big Easy and Popular, as well as for her film roles in Talladega Nights and Iron Man. She also appeared in Law Abiding Citizen, See Spot Run, and Zookeeper.

She won a nationwide modeling contest conducted by The Oprah Winfrey Show and Elite Agency at age 16.

She won the Best Actress award at the Boston Film Festival for her role in the indie comedy, Miss Nobody.

She began dating actor Sam Rockwell in 2007. She was previously married to investment banker Rob Born from 2003 to 2004.

She made her film debut in Private Parts, starring Howard Stern.