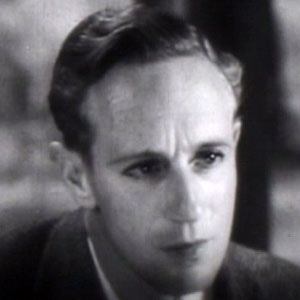 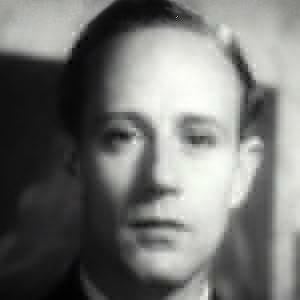 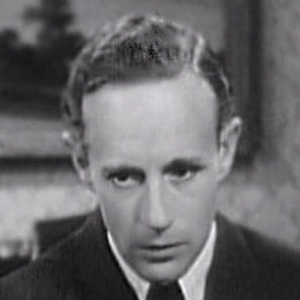 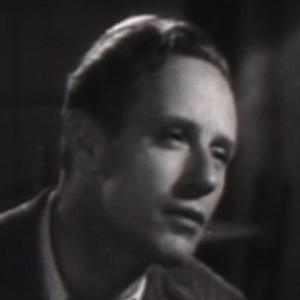 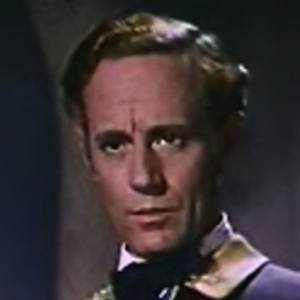 He became known as Ashley Wilkes in Gone With the Wind, and appeared in many acclaimed films from the '30s, including The Petrified Forest. His other credits include Of Human Bondage, Intermezzo, and Berkeley Square.

He worked as a bank clerk and served in the British Army during World War I.

Conspiracy theorists have suggested that he was working with British or Allied Intelligence during World War II, which they believe led to his airliner being shot from the sky in 1943.

He starred with Clark Gable in the 1939 classic, Gone With the Wind.

Leslie Howard Is A Member Of