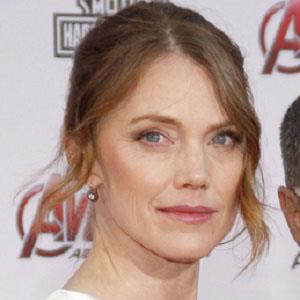 She attended Barnard College and graduated with a degree in English literature.

After her retirement from acting, she began making bronze and terracotta sculptures.

She was romantically involved with the actor James Spader, with whom she had one son.

Her first film was The Cowboy Way starring Woody Harrelson.

Leslie Stefanson Is A Member Of