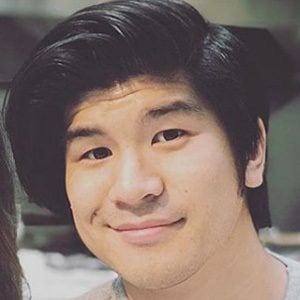 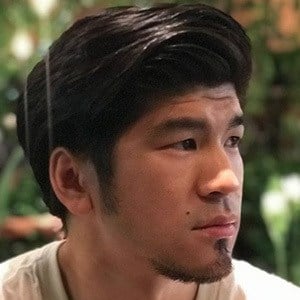 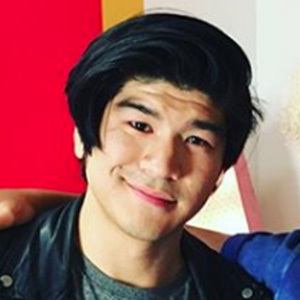 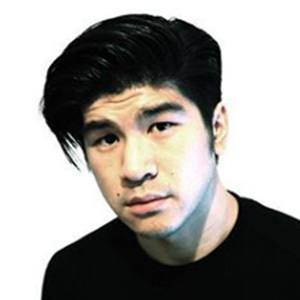 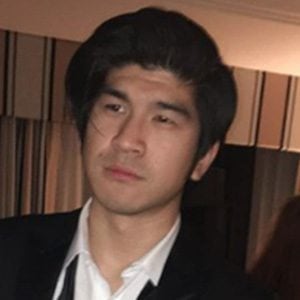 Freelance filmmaker and internet personality who became known for his popular Vine account as well as his YouTube channel. His videos usually feature special effects and animation.

He worked on short films, music videos and advertisements before getting into Vine and YouTube.

He is a music producer and DJ, specializing in electronic dance music.

He was born in West Sussex, England, UK.

Leslie Wai Is A Member Of