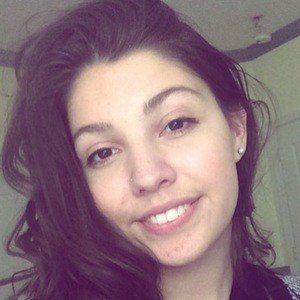 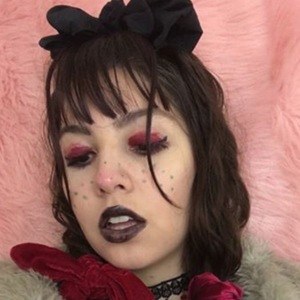 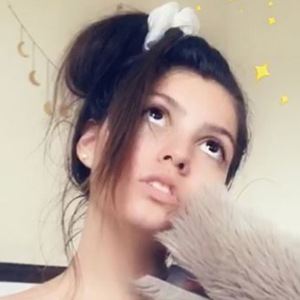 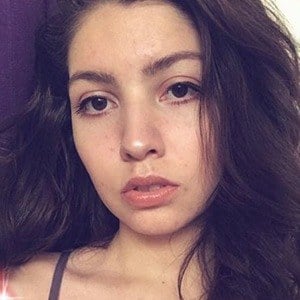 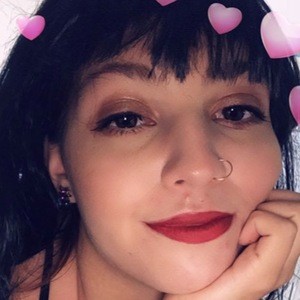 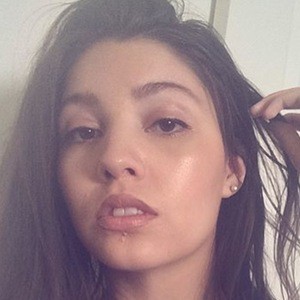 American YouTuber who has built a following through a combination of absurdist comedy sketches and reaction videos. So far, her channel LeStachette has earned more than 1.4 million views.

She began regularly uploading videos to YouTube in August 2014.

In July 2016, she created a secondary channel titled simply Stachette. She refers to her YouTube fans as My Cult or Stachians. Outside of YouTube, she is known as Papí Beans and her Twitter followers are called the Bean Cartel.

She is close friends with fellow YouTuber Zaptie. She uploaded a parody of Sia's "Chandelier" video in September 2014.

LeStachette Is A Member Of