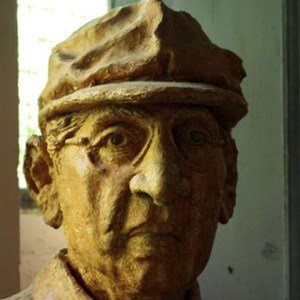 Internationally acclaimed director of films depicting the lives of rural Sri Lankan people, such as the films Revaka and Yuganthaya.

He dropped out of school to pursue journalism at age 17.

He was awarded the Fellini Gold Medal for an outstanding film career at the Cannes Film Festival in 2003.

He met his wife Sumitra in Paris and married her in 1964.

He and famed actress Jacqueline Fernandez were both natives of Sri Lanka.

Lester James Peries Is A Member Of