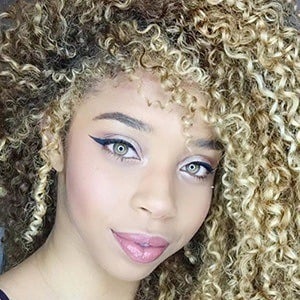 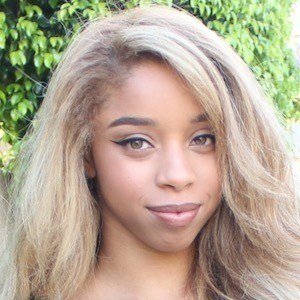 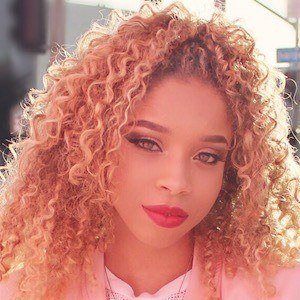 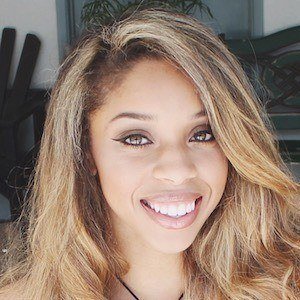 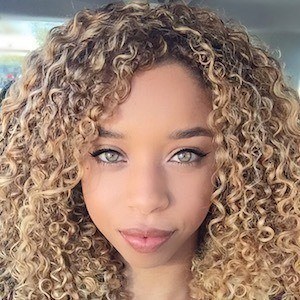 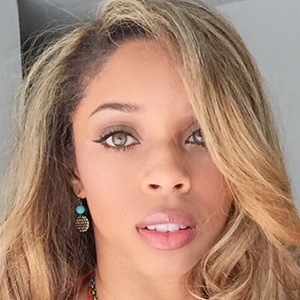 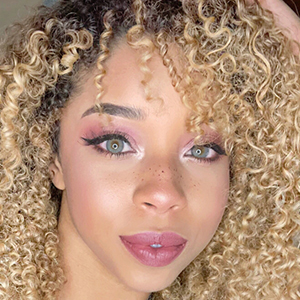 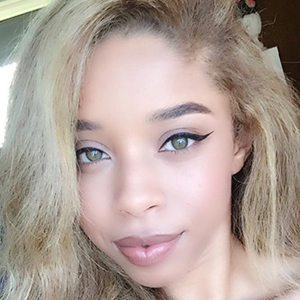 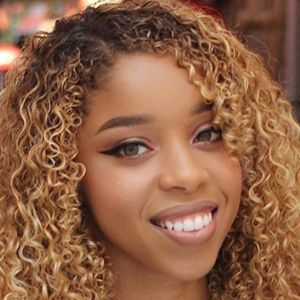 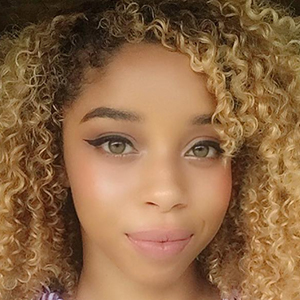 YouTube vlogging personality who is widely known for her LeSweetpea channel's content. She has gained popularity there for her Japanese culture discussions, curly hair videos, lifestyle vlogs and personal routines.

She has studied Japanese language and culture at UCLA. She began making YouTube videos in 2011.

She has amassed more than 130,000 subscribers to her YouTube channel. She participated in the Miss Hollywood Pageant in 2014.

She was born Paris Sumpter in Torrance, California and raised by a single mom.

She is friends with fellow YouTubers Luhhsettyxo, Cindy Thai and Camille Amber Johnson.

LeSweetpea Is A Member Of