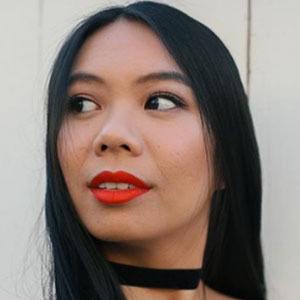 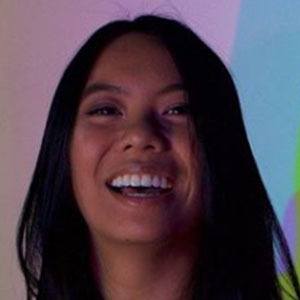 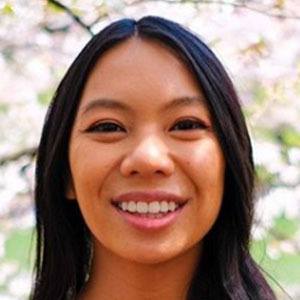 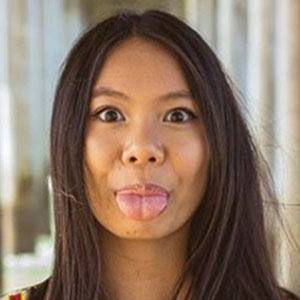 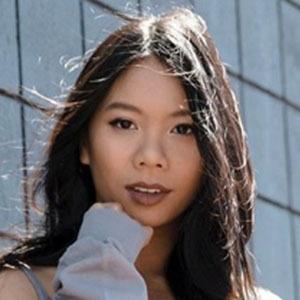 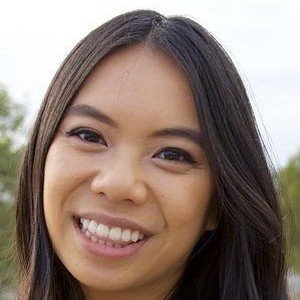 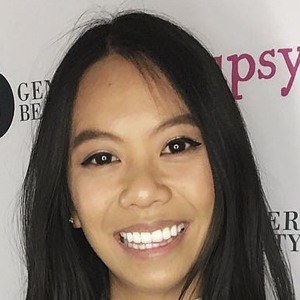 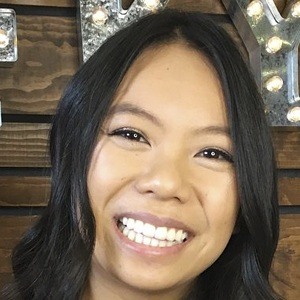 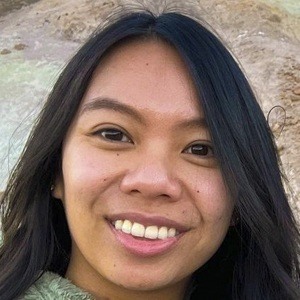 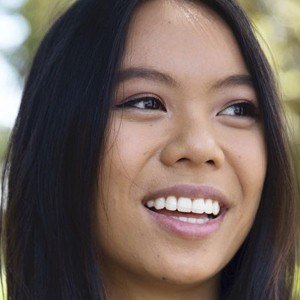 YouTube beauty enthusiast who is known for her Inifinitelycindy channel's content with over 20,000 subscribers. She has gained widespread popularity there for her makeup and fashion tutorials and DIY project walkthroughs.

She also has a secondary channel dedicated strictly to vlogging called infinitelyvloggin with over 30,000 subscribers.

She was raised mainly by her father, whom she calls one of her biggest role models. She has also mentioned her relationship with her mother, who she is not close with. She featured her boyfriend Kelvin Zhang in her boyfriend tag video in 2016.

She and Katie Itow are both known for their lifestyle, fashion, and beauty YouTube channels.

Cindy Thai Is A Member Of