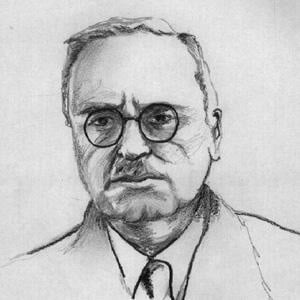 Austrian psychologist and medical doctor who emphasized the importance of the feeling of inferiority in the development of an individual's personality. He is well-known as the creator of the school of individual psychology, and he made significant contributions in the study of the inferiority complex.

He couldn't walk until he was four years old because of rickets.

He was among the first in the field of psychology to argue in favor of feminism.

He got married to Raissa Timofeyewna Epstein, an intellectual and social activist, in 1897 and had four children with her.

Alfred Adler Is A Member Of