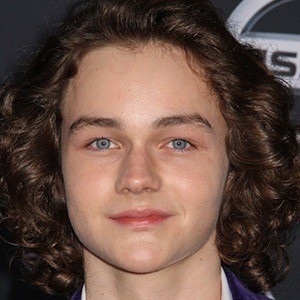 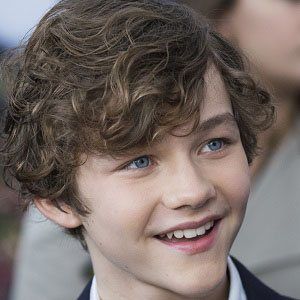 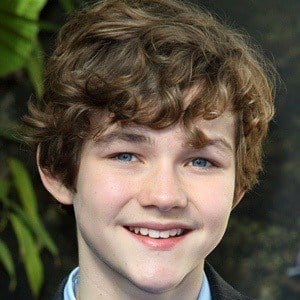 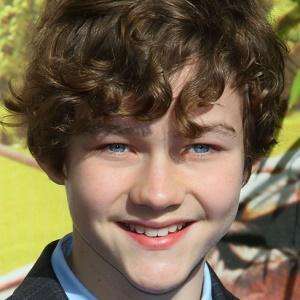 Australian actor who was cast to play Peter Pan in the 2015 adaptation of the beloved story simply called Pan. In 2018, he appeared in the film A Wrinkle in Time.

Sandwiched between his two short film appearances in 2010 and 2012, he had a minor role in the feature A Heartbeat Away.

He guest-starred in an episode of the short-lived FOX series Terra Nova.

His mothers name is Meg and he has two sisters named Brittany and Tiarnee.

He was cast opposite Hugh Jackman in Pan.

Better Watch Out
Pan
A Wrinkle in Time
More