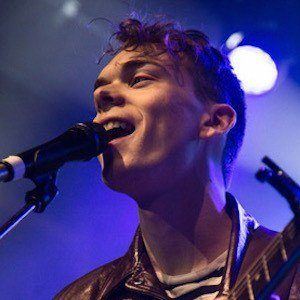 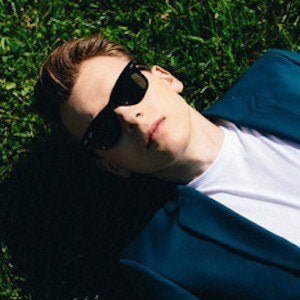 Also known by the names Levi Ryann and Levi Clattenburg, he is a singer, guitarist, and actor from Lost & Found Music Studios and The Next Step.

He performed as the lead vocalist of a band called The Cardinals.

As a musician, he performs under the stage name Vacay.

He and his older sister were born to a father named Randall, who is a singer. He proposed to Abby Tapley in November 2018, the two married in the fall of 2019.

He and Sarah Carmosino were both cast in lead roles on Lost & Found Music Studios.

Levi Randall Is A Member Of