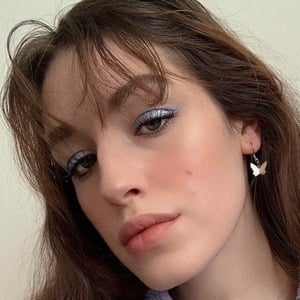 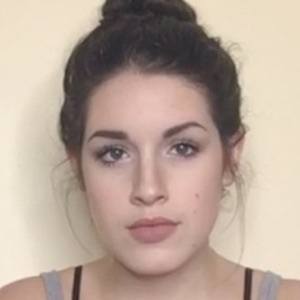 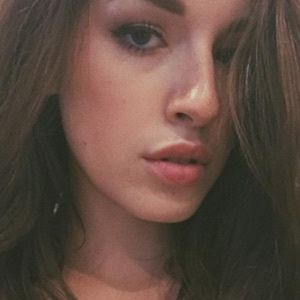 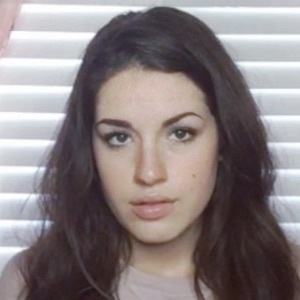 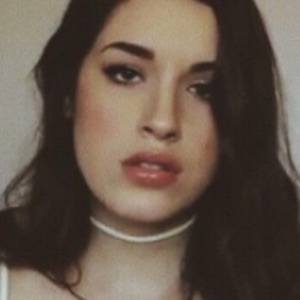 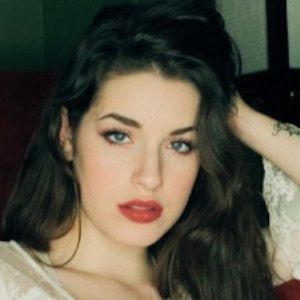 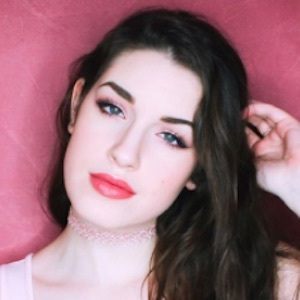 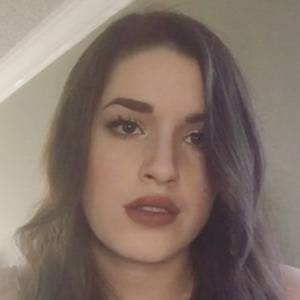 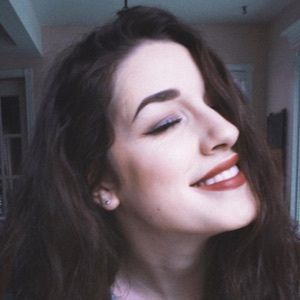 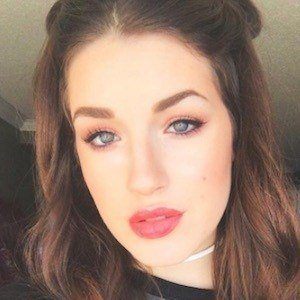 A singer and performer early in life, she was signed to a talent agency in 2008 and not long after had scored the role of Brigitta Von Trapp in The Sound of Music at the Princess of Wales Theatre.

A talented singer and guitarist, her self-titled YouTube channel features covers of popular songs by Ed Sheeran, Ingrid Michaelson, and numerous others.

She is the youngest of two daughters.

She is joined on Lost & Found Music Studios by Ella Jonas Farlinger.

Sarah Carmosino Is A Member Of