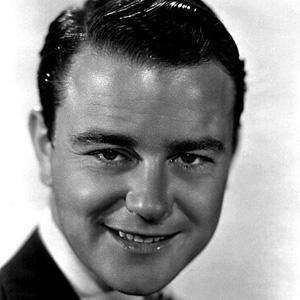 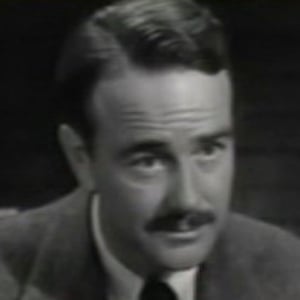 He studied medicine at the University of Arizona.

He played the role of Dr. Kildare in Jonny Belinda, which was ironic because he originally studied medicine.

Actress Jane Wyman fell in love with him on set and left her husband, Ronald Reagan, despite his lack of desire for her.

He acted opposite Greta Garbo in The Kiss.

Lew Ayres Is A Member Of