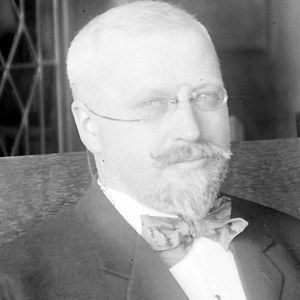 Lifelong traveler who chronicled his many adventures in the books like Down the Yellowstone and Discovering South America.

He attended Stanford University and worked as one of the first football coaches of the University of Southern California. He also served as a war correspondent during WWI.

He took part in an expedition to Central and South America in the early 1930s. Later that decade, he rode his bicycle across North America.

He was born in Genoa Junction, Wisconsin, the son of Otto and Maria Freeman, who moved to Pasadena, California when he was in his early childhood.

Some of his travel photographs were used to illustrate Rudyard Kipling's poem "The Feet of the Young Men."

Lewis R. Freeman Is A Member Of