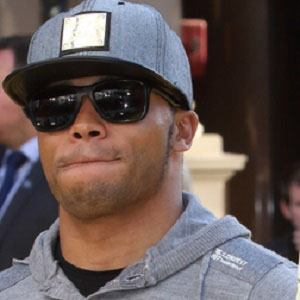 English race car driver who has gained significant media attention for racing competitively while suffering from cerebral palsy. He has competed in Renault Clio Cup United Kingdom and European Touring Car Cup during his career.

He was born in Stevenage, England and made his racing debut with Total Control Racing in 2011.

His cars have been modified with a moveable seats and wider pedals among other modifications to accommodate his condition.

His half-brother is Formula One driver Lewis Hamilton. He began dating Mel Gravatt in 2015.

He and Evan O'Hanlon are both famous athletes with cerebral palsy.

Nicolas Hamilton Is A Member Of