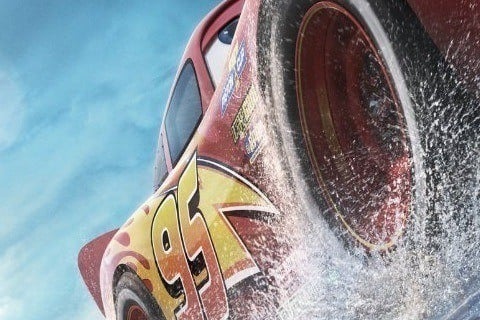 The movie is the first G-rated Disney animated film since the release of Monsters University in 2013. The film is Brian Fee's directorial debut.