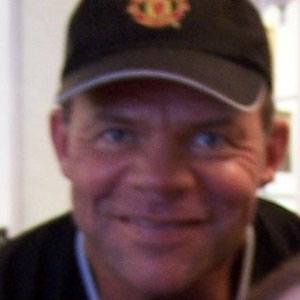 Before beginning his wrestling career, he played football for both Pennsylvania State University and the University of Miami and went on to play for the Canadian Football League's Montreal Alouettes and for the United States Football League's Jacksonville Bulls, Memphis Showboats, and Tampa Bay Bandits.

In 1993, he was named Pro Wrestling Illustrated magazine's Most Popular Wrestler of the Year.

He was raised in the Buffalo suburb of Orchard Park, New York. Before divorcing, he and his wife Peggy welcomed children named Brian and Lauren.

He and fellow wrestler Bret Hart were co-champions in the 1994 Royal Rumble event.

Lex Luger Is A Member Of