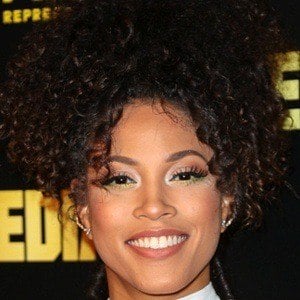 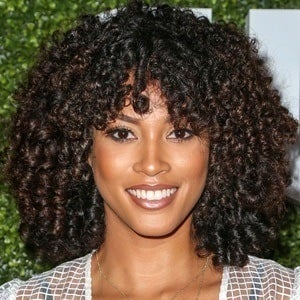 Actress known for her portrayal of R&B icon Toni Braxton in the Lifetime movie Un-Break My Heart.

She began dancing in 1993 for large companies such as the Walt Disney Parks & Resorts. She later was accepted in Drexel University's Dance Physical Therapy major.

She attended Drexel University full-time until she was selected to be a model in a Kardashian spread in Glamour Magazine. She left to pursue acting in 2012 at the New York Film Academy in New York City.

She was born and raised in Baltimore, Maryland.

She was cast to star alongside soap actor Gavin Houston in Un-Break My Heart.

Lex Scott-Davis Is A Member Of