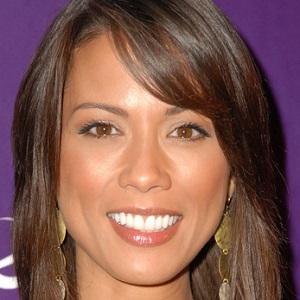 Canadian actress who became known for her role in the television series Andromeda.

She began her work in the entertainment industry at age 16 when she worked as a model and in commercials.

Her cousin is the American martial artist-stunt performer Rey-Phillip Santos.

She married Michael Shanks in 2003.

She starred in the 2000 movie No Alibi with Dean Cain.